Side and rear single storey extension.

Side and rear single storey wrap around extension in a very hazardous location where other designers and builders said it couldn’t be built.

Our clients bought the old ticket office on purpose. The client worked on the train line and his little lad was a train fanatic. They knew that once they purchased the property they would need to extend and thought nothing of it. Once they had moved in they approached designers, architects and builders who said it just couldn’t be done and what a ludicrous idea. The clients found us on the internet and when Paul the MD called to see them he loved the idea of something out of the ordinary. Did we dismiss it as a no-go project? No, we jumped at the chance of giving it a go.

The first thing we needed to do was produce the 3D model and a Virtual Tour so when we contacted and met the staff at Network Rail we could show them exactly what we were considering building. Our first meeting with Railtrack could not have gone better. We discussed the practical issues of Health and Safety working near a live track and all that. As the external wall was designing to be the same distance to the existing gable wall of the existing ticket office. A compromise was suggested that we move the extension wall away from the live track by 1200mm. We amended the 3D drawings, and all agreed it would be worth it if it meant it could be built.

We dealt with the planning and building regulation approval in the usual manner and we had to explain in a little more detail to Building control how we were to instruct the builder to execute the works.

We sent the tender documents out to local builders found the right builder for the job at the right price. Again, we explained that the most important thing to address was the Health and Safety issues to overcome the obvious danger. The trains run to a time table and most trains slowed down and stopped at the station, so these were not the danger. The trains that sped through the station twice an hour was the real problem. As the signal box was opposite between the builder’s alarm clocks and the help of the signal men. The builder simply down tools five minutes prior to the train was due and waited for it to pass. The lads said they never had so many brews on a job.

The extension was built with a minimum of fuss and now Mum and the young train enthusiastic can wave to his dad as he passes, and we were told the other train drivers could tell dad what TV programmes mum was watching.

So, if you have an interesting project that others say it can’t be done give us a call we would love another good challenge. 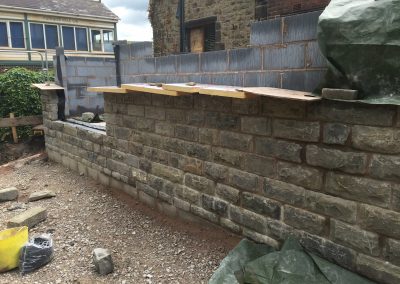 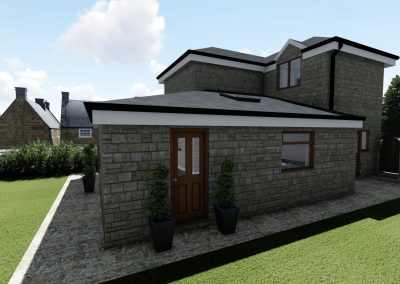 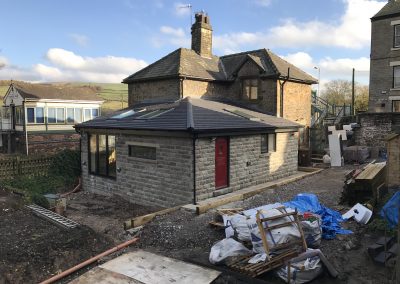 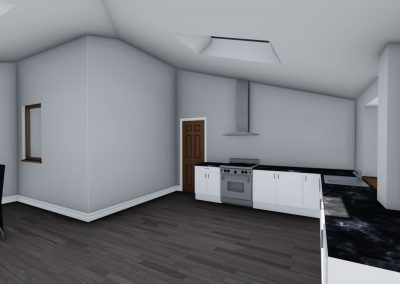 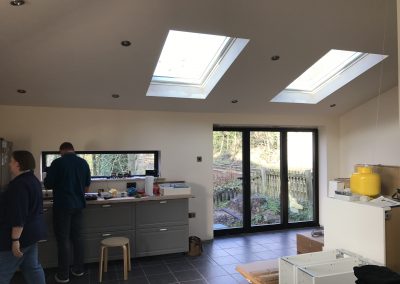 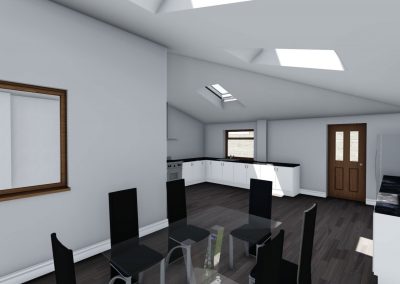 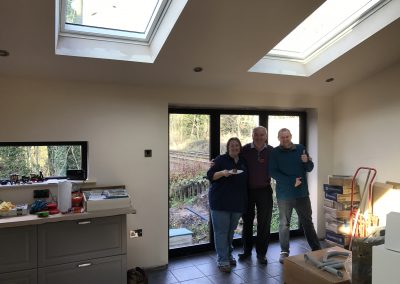 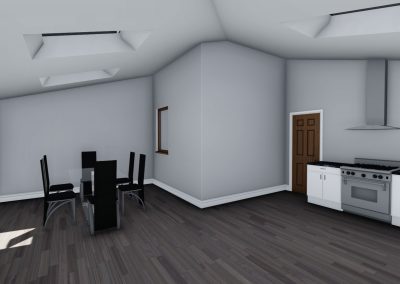 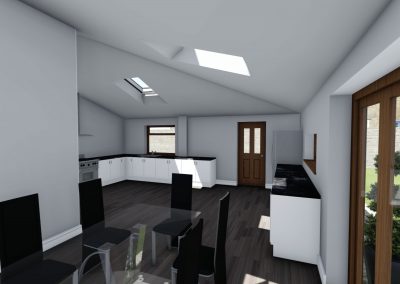 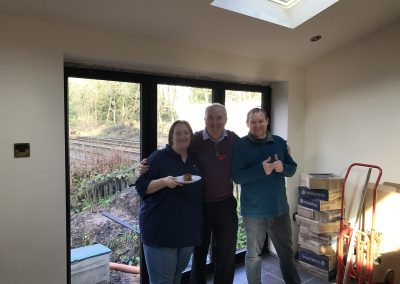 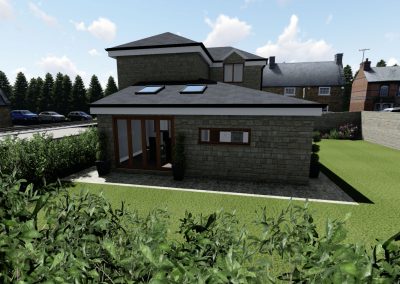 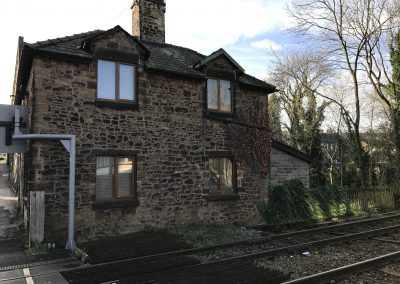 Contact our customer service team for free tips and advice.

Any cookies that may not be particularly necessary for the website to function and is used specifically to collect user personal data via analytics, ads, other embedded contents are termed as non-necessary cookies. It is mandatory to procure user consent prior to running these cookies on your website.